Welcome to my city!

The clippety-clop of Victorian Stockholm 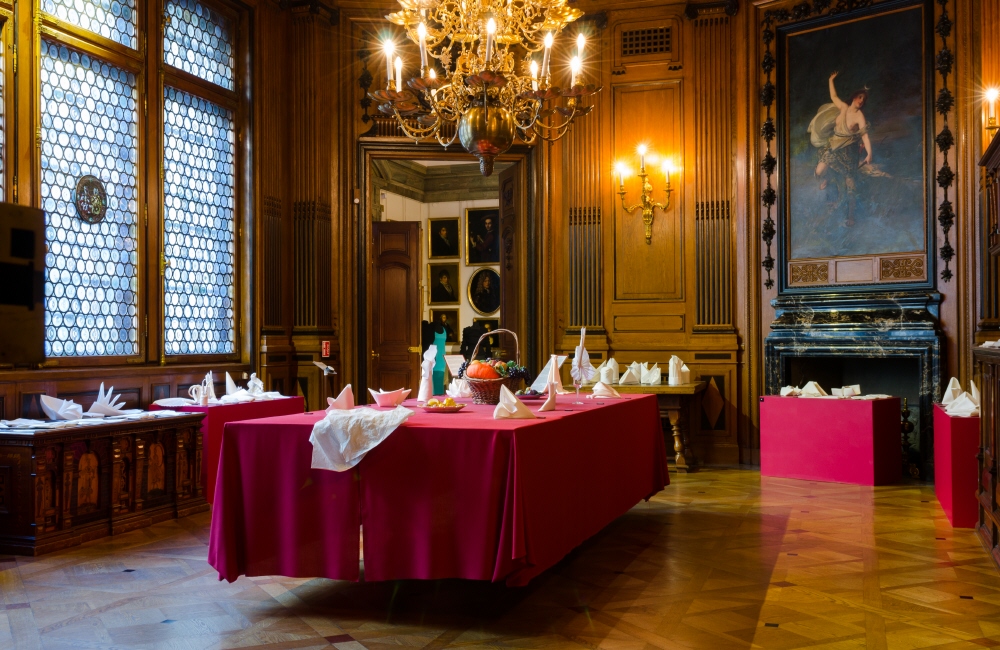 The dining room (hall) in the mansion of Hallwyl

Begin your day at Hallwylska Muséet. This is a private mansion that was built around the turn of the 20th century by an extremely wealthy couple – Wilhelmina and Walter von Hallwyl. Wealthy and interesting. Especially Wilhelmina. Already when the mansion was built she knew that it was going to become a museum. She was a collector of rank. I guess she also understood the fleeing nature of time since she virtually constructed a time capsule by donating the house and its’ content, instead of passing it on to her heirs.

I went on a guided tour with my kids. One of them was bored although he later remembered everything that was told by the guy who was dressed up as a male servant from the early nineteenhundreds. The other one was as absorbed as I was in the saga of Wilhelmina, her family and the house.

We walked through the bustling city to Brasseriet in the Opera House but the noise was subdued by the experience of the Hallwyl House. I could have sworn there was the sound of horses’ hooves instead of the huffing of the buses and the chittery chat of busy business people.

The illusion was still there when we entered Brasseriet. So I strongly recommend you do the same.

Brasseriet is a beautiful restaurant that serves really good food. Treat yourself to a late lunch and you’ll have a really, really delicious meal for a decent amount of money while you still entertain the illusion of being in another aera. 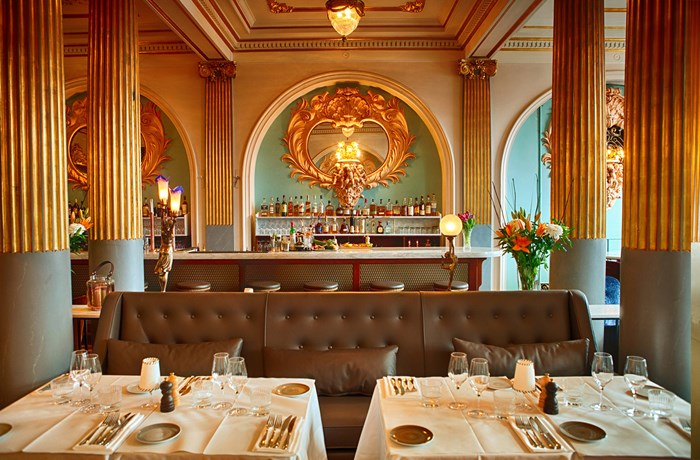 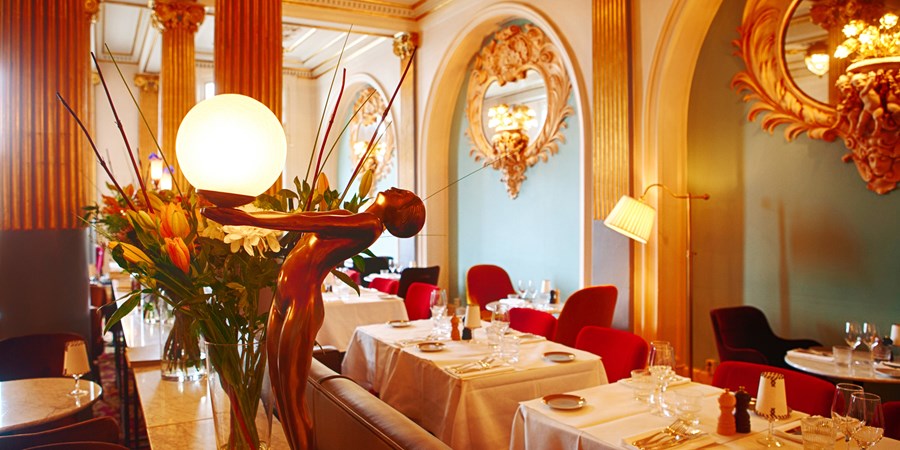